We provide Horizon container images for the ARM architecture on Docker Hub for our Horizon bleeding image. In case you don’t have a Docker environment set up on your Mac you can set it up with the following instructions.

Running containers on OSX, especially with Apple Silicon ARM architecture systems is a bit different than running natively on Linux. Applications like Docker Desktop for Mac made it very easy for the users and hid a lot of complexity for the user. Docker Desktop for Mac changed its terms of service which prevent people from using it working larger corporations without a paid subscription. Commercial use of Docker Desktop in larger enterprises (more than 250 employees OR more than $10 million U…

If you run Horizon on the emulated x86 architecture, you might see JVM crashes during startup. You need to run the bleeding image which will become Horizon 31 at some time in the future.

We have a community repository with pre-configured docker-compose stacks in the GitHub repository stack-play. To spin up a minimal Horizon environment follow these steps.

The docker-compose stacks are good for playing or testing things. It’s not meant to be for production workloads.

Step 1: Clone the repository with

Change the directory with cd stack-play/minimal-horizon. The default image tag is bleeding.

Step 2: Pull the images and start the stack 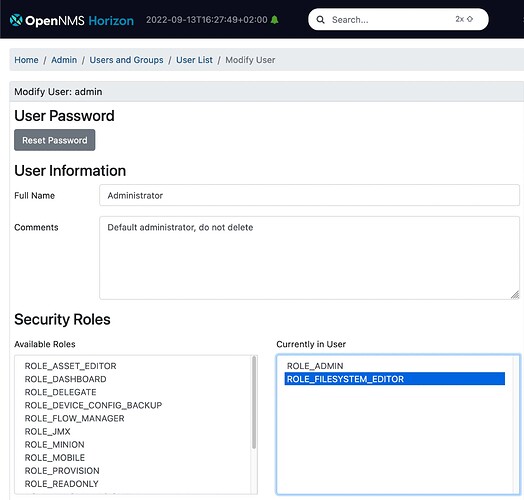 To apply the changes you have to logout and login again and you can access the File Editor in the Preview UI. 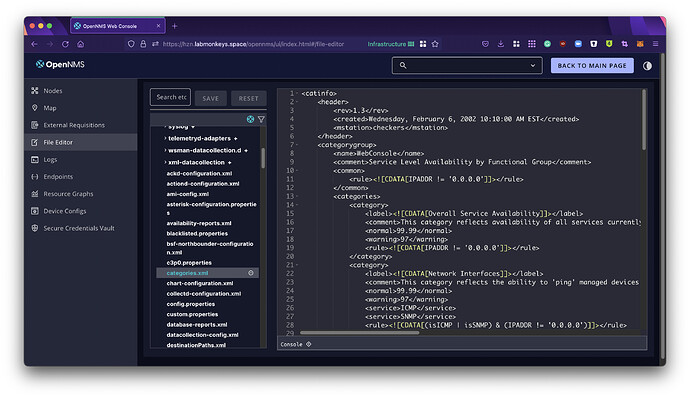 This way you should be able to customize your config files without dealing with mounting the etc-volume in a container and editing it through the command line.