The following enhancements were made in version 1.4 of the OpenNMS installer scripts for Ubuntu/Debian and CentOS:

There is currently a known issue in Horizon 24 which prevents from starting the service the first time on Debian/Ubuntu which is documented here: OpenNMS doesn't start with systemd after installing on Ubuntu/Debian. 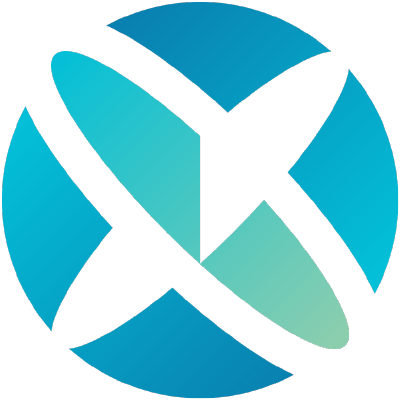